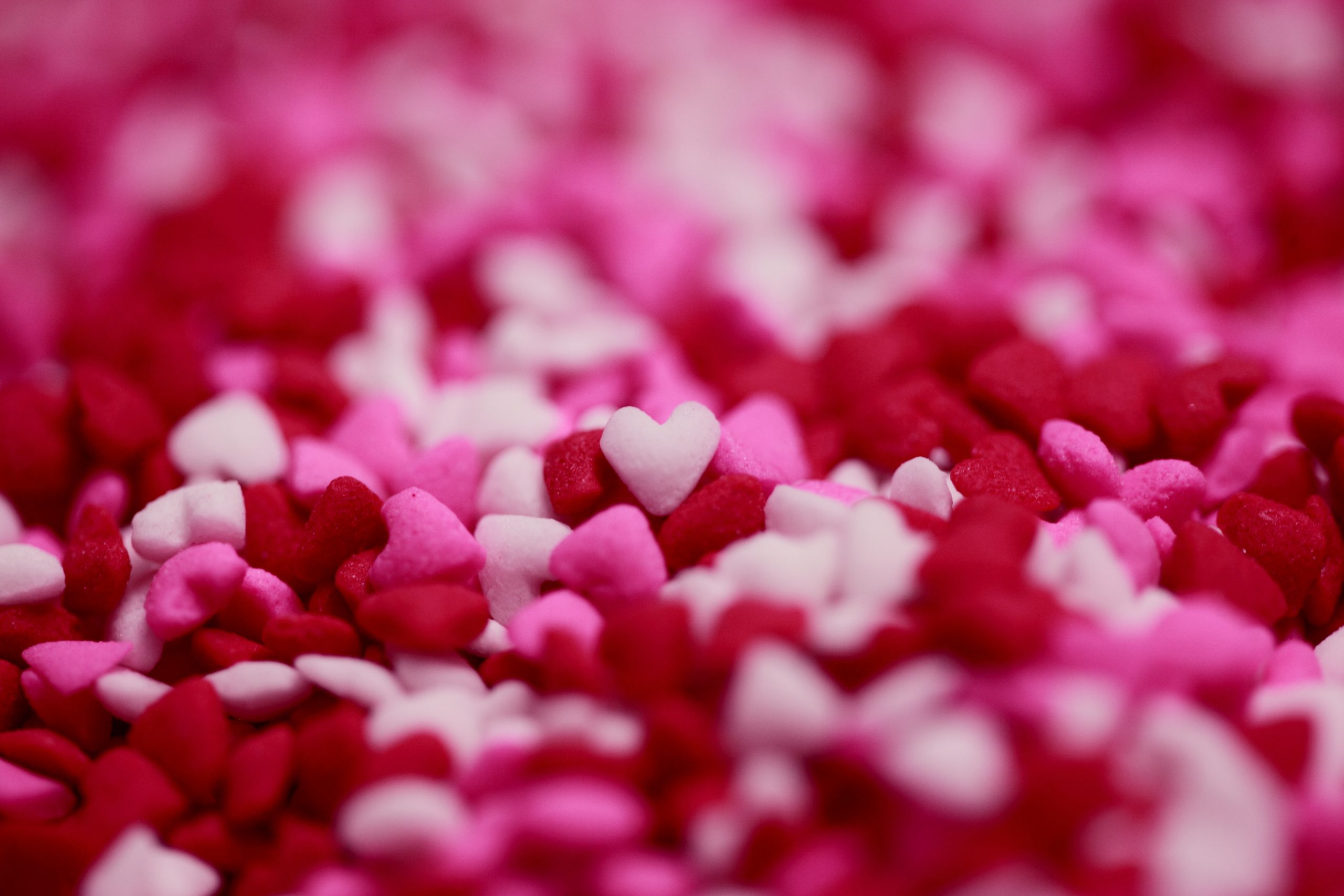 Whilst working for co-location based agency Space 66, I had the chance to lead a multi-disciplinary team on very quick turnaround brief to produce a Valentines web-app for jewellers Pandora.

With only two weeks to produce it, we were tasked with conceptualising, designing and building a web-app to exist along an outside experiential campaign allowing people to send customised, branded Valentines messages on social media platforms.

Heading a team of UX/UI designers and front-end / back-end developers the project was delivered within two weeks. The campaign received great social media uptake much to the satisfaction of the client.